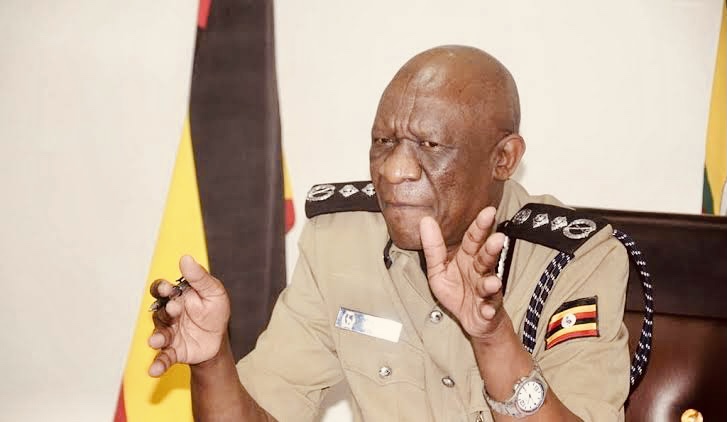 Open Letter to the Inspector General of Police & Commanders

1st I appreciate the good work done so far! Things like regular Motto accidents, child sacrifice have reduced which was a menu meaning police works! 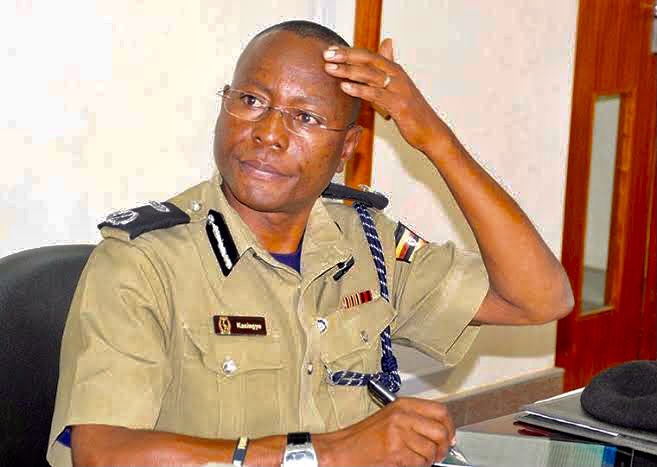 People don’t trust that the police can be able to solve their problems. in other words, they have lost faith in the system (which is non-effective in implementation). The police have isolated themselves more like the bad guy yet it’s the other way round.

Trust building- You need to win back the people’s trust! eg. “I can’t remember the last time a police officer walked to my door and introduced himself and reassured me of security plus asked if I have any fears or concerns!” Thanks a good gesture for example.

Before implementing any of your projects for example the community policing and crime preventers program among others, consult the people. The idea even tho it comes from you it has to be community-owned and if possible partly funded by us! I would fight and protect what I directly pay for. (Yes they have said we Ugandans are poor, but when we set a mind to it we produce! So we can contribute not to find but to have a mindset)

Spread Some Goodwill! I like the fact that you have been involved in various sports, youth leadership schemes and so on! More needs to be done! Your goal is “To Keep Law and Order!”

Increase Street Patrols and make it a Public program in partnership with the community- Self-funded by the community. Involve crime preventers non politically as they should be introduced to the community & must be part of the community.

The door to door system will help you get close to the community and also will enable them to Report similar syndrome conspiracies (suspects too) rather than being affected in silence. When you do this together with them, the community won’t sympathize with criminals anymore, cause today they have done this better than you (Be part of the Community) FYI: in most cases, we know the criminal but your force approach does not allow us to report cause I too “risk arrest” as we all think! Ironic or worse… Alienation from society. Collect info of crime suspects, I loved the CID guys! Not in uniform but just used to be regular guys back then. This should return tho in more modified ways.

Show your side with the community by being more aggressive in solving their problems… As I said earlier… Do door to door, community meetings, sensitization and grassroots local volunteer recruitment of these leaders. The Local Defense Unit failed due to funding and no less supervision, but it was a great idea. A democratically elected security committee builds confidence in the police from the people.

Reporting… Personal security is a common challenge!! Fear of attacks, home robbery and so on is a big challenge.

A timely response is a way to start. Resection people’s time earns you their respect.

Emergence and whistleblower policy should be friendly and protect also the reporters. Emergency lines for the police are dead or not functional, you need multiple call centres at least for each region to attend to reports and cases!

Services at a challenging time should be free… For example, if I have been robbed, why should I pay police dogs upkeep to ensure that I trace where my property is?

More awareness is required should be registered in gadgets such as smartphones commonly stollen! Plus educate the society on safety and how to protect their property plus ensure they keep records of such eg serial numbers for easy tracking if lost!

Do you remember operation wembule?! It in its cruelness reduced pocket-picking in Kla early 20s. Am not saying it should be returned, am saying get the concern of the people on this matter and focus it on improving policing.

For now, that’s the little I can share. For a more comprehensive talk am always here!

The Pursuit for Success is Personal

No Such thing as Violence is the Last Resort #IChoosePeaceUG

The Divisions Amongst Ugandans in the Post-Election Era. #YouthVoice

How To Empower Women… Will It Be Politically Or Economically?

The Mistakes Young People Must Not Make Before Marriage