Home > Social Justice Activism > We are Co-authors of Africa’s Problems, Its a Collective Responsibility 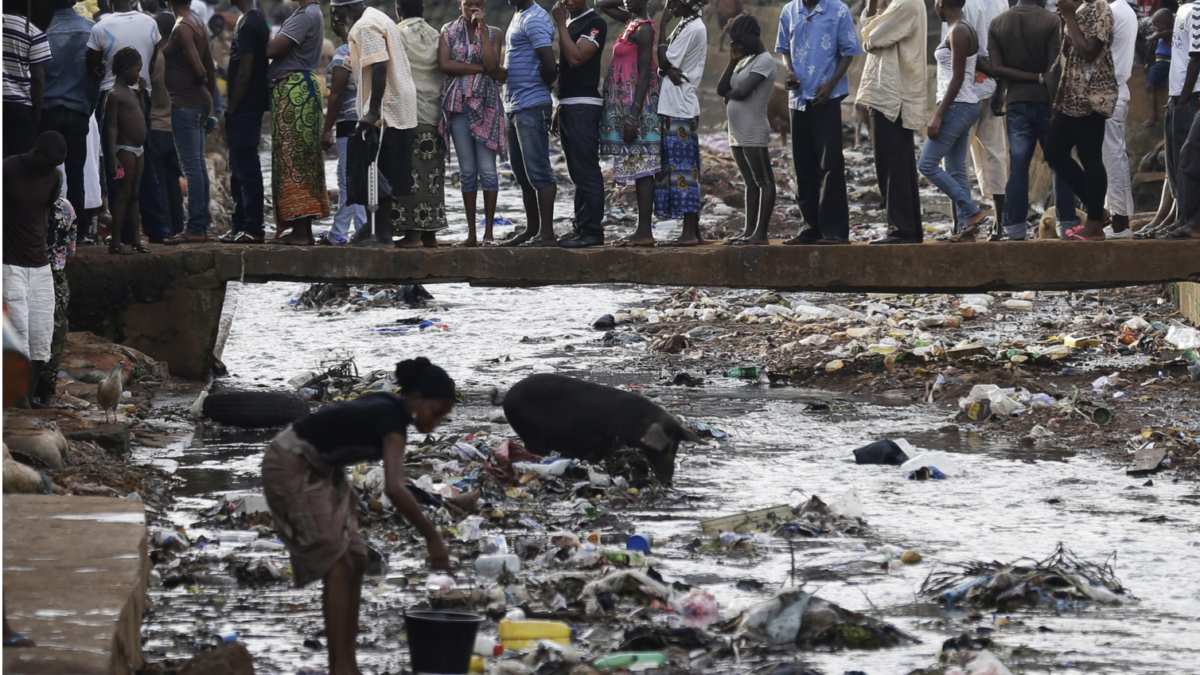 We are Co-authors of Africa’s Problems, Its a Collective Responsibility

When I look at Africa, many questions come to mind. Many times I ask my self, “What would happen if Mwalimu where to Rise up and see what’s happening? Many times I would ask my self what would happen if Kwame Nkrumah, Lumumba, Mandela were to rise up and see what’s happening. Because what they would be confronted with is an Africa, where the Democratic Republic of Congo is Unsettled, there is a War going on there but is not on the front pages of our News Papers because we don’t even control our newspapers and the media. As we speak to you, the Central African Republic is at War but we talk of it only mutedly, as I speak to you now, Kenya is at war based on religion and terrorism, young men and women are victims.

In South Sudan the youngest nation in Africa, the Nuwara have risen against the Dinkas, as I speak to you now, Eritrea is unsettled, as I speak to you now…there is unease in Egypt as there is unease in Libya, in Niger its no better, in Senegal in the Kasamanzi is no better, Africa is at War with her self, this is what they would be confronted with.

We have universities in their numbers, Tanzania has universities including Kenyatta, Nairobi has universities as indeed Makerere-Kampala, as indeed South Africa Johannesburg; we have all these universities. We have engineers but our roads are not being made by Tanzanian Civil Engineers, it is the Chinese who are present in these assemblies who are making our roads. So we have engineers who can not even make roads. We have doctors whom we have trained, but when we are sick, particularly when we are of the political class depending on who colonized you, if you are colonized by the United Kingdom, you rush to London, if you’re colonized by the French you rush to Paris, Portuguese you rush to Lisbon, If you’re colonized by the Spaniards you rush to Madrid Spain and recently because the Asians are beginning to get their act together we run to Indian and very lately because the Arabs have also begun to get their act together we run to Dubai notwithstanding that we have the Kenyatta Hospitals of now, the Muhimbilis of Tanzania, the Chris Han Paragwanafs of South Africa and the Mama Yemos of Kinshasa of Zaire or the Democratic Republic of Congo, Mulago, Nsambya and Kololo International Hospital of Uganda but we have no faith in our doctors.

In the area of education, we also don’t have faith; our political class introduced something that they call free education that is free indeed, free of knowledge because they are so suspicious of those institutions that the typical African politicians will not dare take their children to those schools. Their children will be educated in the British or American Systems, so that when they graduate they go to the United Kingdom, to the United States; not that there is something wrong with those institutions but the agenda is wrong because our leaders long lost the script and ought to be described for who they are, our Misleaders.

But we are coauthors of our own misfortune, whenever we are given an opportunity to elect our leaders we are given a blank check and if you permit me a little latitude if you give me a blank check and you also let me analogize and you say that being given the blank check to buy a Mercedes Benz, what we do when we are called upon having been so empowered we buy what one calls a TukTuk(BodaBoda) from India and expect it to behave like a Mercedes Benz. How does that happen? Its because what we do is to elect thieves.. We elect hyenas to take care of goats and when the Goats are consumed we wonder why?

My Aspiration for Youth Member Of Parliament Eastern Region (Inspiration)

The National Youth Council is a Missed Opportunity