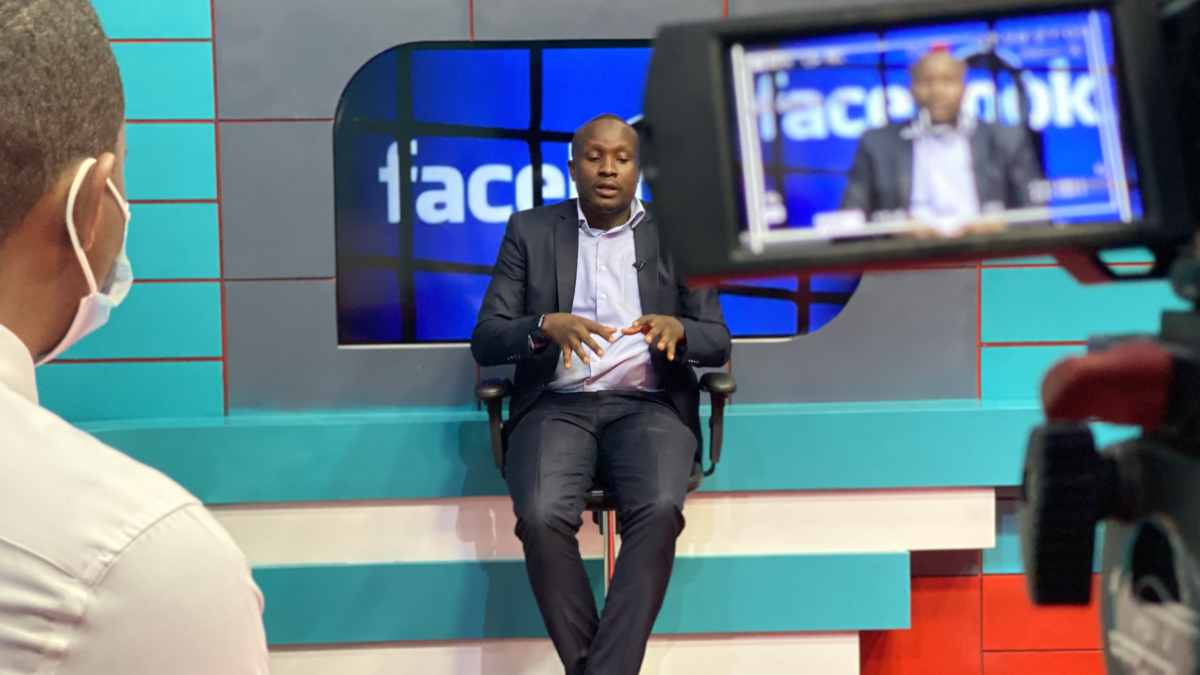 Out of Uganda’s 18 million internet users, 3,328,000 of those are Facebook subscribers. And there is no denying that Facebook has continued to be a powerhouse and, in some instances, a driving force in social, political and economic aspects in the lives of this country. Industries such as entertainment and SMEs, largely depend on social media in the form of e-commerce trade and advertise on Facebook, making the platform a virtual marketplace.
At the height of the 2021 general elections, several individuals who were allegedly violating the platform’s rules and regulations had their accounts suspended. The affected accounts were linked to the “Government Citizens Interaction Centre” as the account holders were said to be using fake and duplicate accounts to manage pages, comment on other people’s content, impersonate users, and re-share posts in groups to make them appear more popular than they were.
Unfortunately, amongst those affected were the Facebook pages of President Museveni and the National Resistance Movement (NRM).

The operational module of Facebook is that while accounts can manage a page, the account and the page managed are independent of each other. This has largely not been communicated and the transgressions of those managing the accounts have been miscommunicated as though Facebook was blocking off President Museveni and the NRM party in support of the opposition.
In the swearing-in ceremony message, President Museveni pointed out that politics was over and it was time for us as a nation to move forward and progress to the future. This then meant that restoring the use of Facebook in Uganda wasn’t a priority of the government.
However, for many Facebook users, this battle is far from over. The incurring costs of using VPN (it is currently the only way to access Facebook in Uganda) made operating digital business on the platform close to impossible. And the government has also ended up being a victim of this as dissemination of information from government institutions has ended up crippled.
This misinformation and continued ban have deprived more than 3 million Uganda Facebook users of the benefits they have been enjoying, through conducting business on the platform’s business tools. And let’s not forget the fast information relaying on the platform has offered both business owners and everyday individuals.

Now here is an in-depth on what VPN is; it’s a virtual private network (VPN) is an Internet security service that allows users to access the Internet as though they were connected to a private network. VPNs encrypt Internet communications and keep user activity anonymous.
And it has its advantages such as, Encryption of Data, Privacy and Location Spoofing which Hides one from, ISP’s eg. Cellular provider, AD companies, Hackers and Public WIFI – plus Governments attacks.
But also, here are some disadvantages, lets begin with latency and what it is; On the Internet, latency refers to the amount of time between user action and a resulting response —for instance, the delay between when a user clicks a link to view an image and when the browser displays that image.

VPNs can increase latency by introducing extra travel time for requests and responses. For example, suppose Bob is a remote employee in Oregon and he uses a Texas-based VPN service to connect to his corporate network. Every time Bob’s computer communicates over the Internet, it must send a request to Texas, and then his VPN service will decrypt the request and forward it to the webserver. The web server will then send a response back to the VPN server in Texas, and finally, the VPN will encrypt this response and send it to Bob in Oregon.
This means even if Bob is trying to communicate with a data centre a few miles from his home, his request will have to travel from Oregon to Texas and back again, and so will the response. This is known as the trombone effect, and it can introduce a lot of latency.

Server load; Server load can also increase latency, and connecting to a VPN introduces a new opportunity for users to experience server load issues. Suppose Alice is connecting to a VPN server at the same time as 1,000 other users, and the server only has enough capacity to handle 300 requests at a time. The server will likely get overloaded and start queueing or dropping requests, slowing load times for Alice and many of the VPN’s other users. This experience is especially common with free and discount VPN services.

Way forward for a win-win solution
With the aid of the government and numerous stakeholders who are spearheading the campaign to have this decision reversed, we can work on a mechanism of transfer of administrative rights of the Facebook pages of NRM and President Museveni to official accounts that respect the platform’s rules.
We can also undertake to have a well-developed social media management policy to ethically manage institutional accounts and avoid blackmail that comes with individuals holding government institutions at ransom.

Letter to Parents Before Exams Sent by a School Principal

Privacy is a Treasure, Unplug & Build a Real Life

No Such thing as Violence is the Last Resort #IChoosePeaceUG

Women don’t need to ask for recognition, they have earned it! #BeBoldForChange