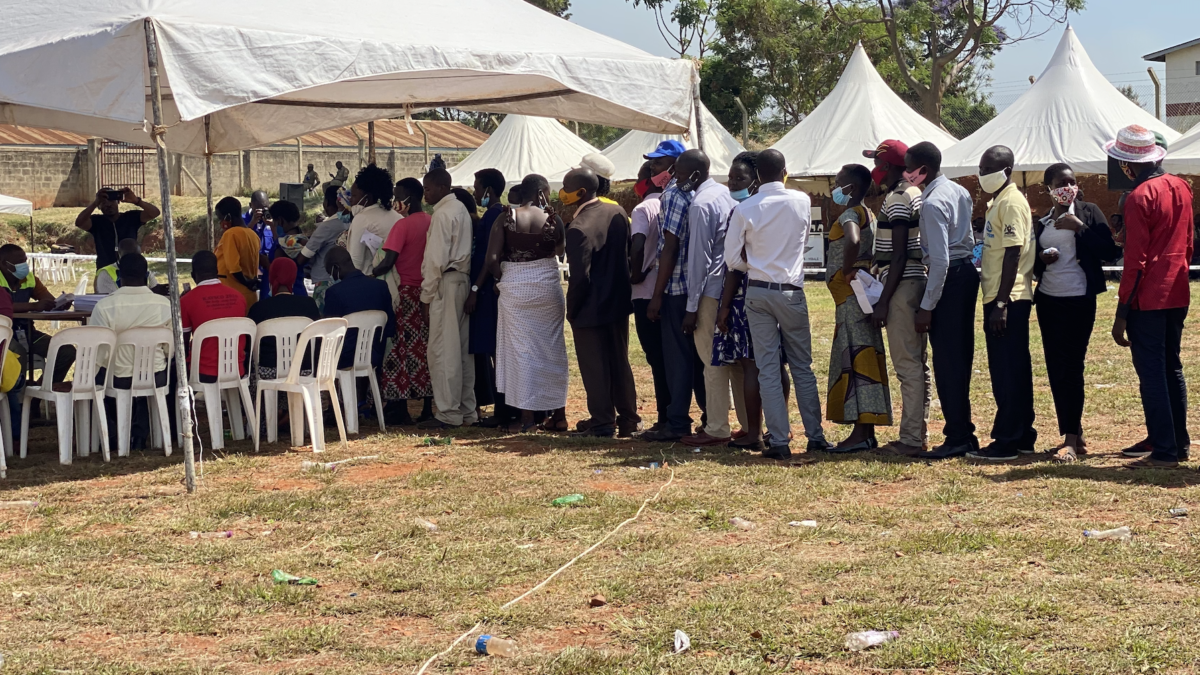 A Party Manifesto is one of the most important keys to the leadership of our nation. “Straighten a tree while it’s young so it may not be bent when it’s grown” Youth are the leaders of today and tomorrow regardless whether they have tittles or not. A Party manifesto is directly a Presidential Manifesto who in most of Africa is the supreme leader of government and makes vital major discussions. His manifesto at the time of elections directly shows what he is going to do for the people, however as we all know it a manifesto is meant to be simply the people’s pressing needs and how best they are to be solved. It becomes a greater deal when people vote their concerns to be addressed in the manifesto and later fulfill their interests thus making politics pro-people and ,ore participation.

However, the challenge today is a few people seat in workshops, conferences or even worse in closed door meetings and form these political manifestos and manipulate others to adopt to it. This way it makes it very unrealistic and unsustainable since it is not owned by the community but rather imposed on the community. In the end of it all, development is compromised hence all its negatives kick in.

Most governments take 5-10years in service and sadly others take more as we all know it, an average African man or woman life span is upto 60years of age, of which their active and productive years of age is 17-33years mostly the youth age which is my focus today. After that there is a meant to be a natural shift of life events as they take on the to roles at age 34 above to lead and manage. Meaning they have upto maximum 16 years to develop an understanding and increase on what they learned or where part of years back in order for them to have perfection in service or even effectively perform.

Lets say for example; one Charles was among the youth representatives while 18years of age in the formulation of the Ruling party manifesto and he grows to be involved in the system. Years down the road, he will see how his ideas in the manifesto alongside others was operational measuring it’s SWOT. Later he runs for a top government position where he is in a place to control the allocation and distribution of resources in a methodology suggested in the manifesto. With him in place and former involvement, he was able to perfect the methodology and effectively deliver as he was required in his duty and also as a responsible patriotic citizen cause he owned the manifesto which he was part of.

Today few people get the chance to be Charles, hence we urge all Political leaders to involve youth in the formulation of our political party manifestos objectively and not with intentions to manipulate us but rather empower us to make the rightful decisions in our countries. The same applies to other entities, a journey of 1000 miles begin with one step.

Lets all get involved.

11 Signs that she is #Marriage Material!

Criticism Aside, the #AntiCorruptionWalk May Contribute to the Fight on Corruption Afterall