Home > Social Justice Activism > Criticism Aside, the #AntiCorruptionWalk May Contribute to the Fight on Corruption Afterall 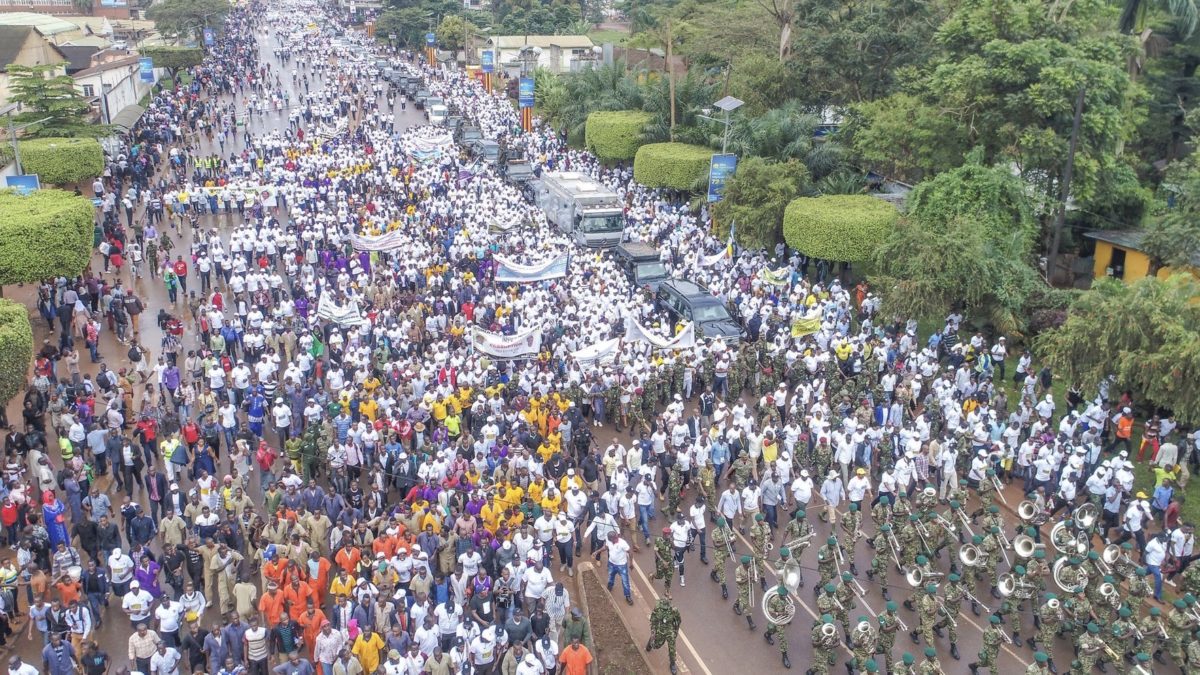 Criticism Aside, the #AntiCorruptionWalk May Contribute to the Fight on Corruption Afterall

It’s a laughable matter having two competing forces government Vs activist in commemorating this day. I know we can all blame the President for the corruption situation in the country today; God knows I do too! And for him to lead a match/walk in protest against corruption, its just hillerious in its order. However much this walk, pointless as many may think or say, it may be a blessing in disguise. President Museveni as the head of state coming out to walk has placed him on a firing squared, placing the power to fight corruption back to the public, here is why;

In conclusion, corruption is a two-sided coin, both we the citizens, authorities and the head are responsible. We don’t need to wait for the president to become an activit to realise we need to be the difference first. Therefore it starts with being honest with each other, for example by realizing even in civil society, there is a lot of corruption hence lets not be quick to cast the stone first. But nevertheless, it’s never too late to be good, and that’s why am one of those who welcome the walk. However, it will have to take a lot of reforms, empowering of the respective institutions and citizen sensitisation on their role to end corruption right from self to that practised by other individuals both in authority and society.

The Secret Warfare in Dealing with Anxiety & Pressure #MentalHealth