Home > Social Justice Activism > The Divisions Amongst Ugandans in the Post-Election Era. #YouthVoice 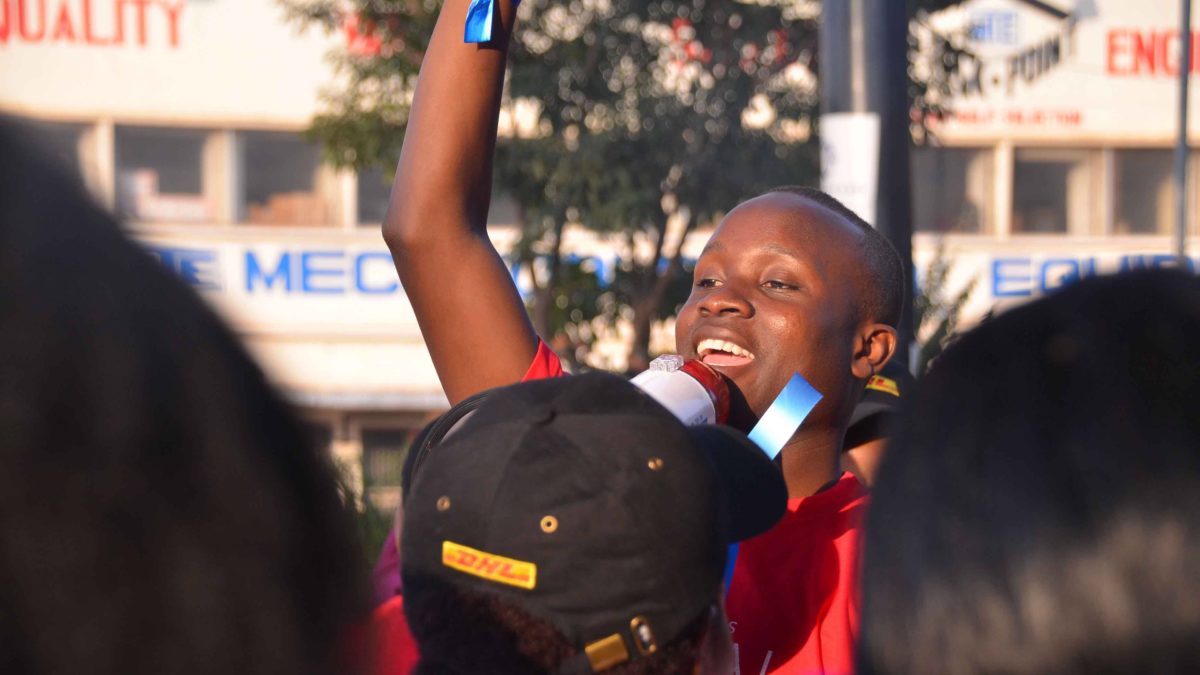 The Divisions Amongst Ugandans in the Post-Election Era. #YouthVoice

It is a very unlike-African behaviour, particularly for Ugandans, not to celebrate after the conclusion of something as encompassing and as important as a presidential election. It was almost eerie the way the whole nation went into a fog of silence after the elections, which led me to think that even though people voted, they were not happy.

According to the EC Statistics, 280 MPs who belong to NRM will be sworn in together with 83 MPs belonging to FDC to occupying seats in Parliament. 70% LC5 Chairpersons – NRM and 20% FDC taking office this year too will also hold various party cards respectively. The election this year alienated representation of the poor and above all muted their voices. Considering the allegations of stolen votes and rigging, the source of people’s unhappiness isn’t hard to determine.

It is also important to note that many who voted for President Museveni are slowly distancing themselves from his government due to the brutal treatment of opposition leaders. For many, this is a betrayal of the freedoms that The President is so proud to have given the citizens of Uganda all in the name of peace.

However most Ugandans are not shifting to the opposition, but rather occupy the area known as ‘Independent’. Even though they admit the inconsistencies in the NRM government, many do not see the value in the opposition either. This is evidenced from the fact that Dr Kizza Besigye’s call for a sit-down strike fell on deaf ears and as for NRM the silence says it all.

I speak for many Ugandans especially youth when I say that the lines that separate President Museveni and Dr. Kizza Besigye are non-existent. The political system in Uganda does not encourage debate and differences of opinion, but is suited more to catering the individual interests of others. Am still one of those Ugandans who still believe Besigye should have given another person in his party chance to run with his full support, other than that he did exactly what he has condemned Museveni of! Hence Ugandans are silent because they feel powerless. They have been stripped of their power to speak and so they will not speak out in any circumstance. This silence is the clearest sign that Ugandans are choosing to move away from the monopolized politics, the old faces and cronyism that has characterized our politics for so long. The citizen outrages, which have begun in Western Uganda, I predict, will catch up with other regions. My only prayer is that the anger is not targeted towards peaceful fellow Ugandans.

We need to raise awareness as Youth. We need to act now. No one will hand us positions of power, we must work today to empower ourselves tomorrow so that we make a difference in 2021. We are the majority of the populations. Your voice and your silence have an impact, one resourceful and another non-resourceful-lets choose wisely.

We are Just Close Friends

Apply for Scholarships for Master’s and PhD (Fully Funded). Deadline: 19/11/16

We are Co-authors of Africa’s Problems, Its a Collective Responsibility

When we fall Short, We bury what we can’t fix.