Home > Life Style > Relationships > Are you married or preparing to get married? Pls read this…. WHAT A MOTHER TOLD HER SON A DAY BEFORE HIS WEDDING! 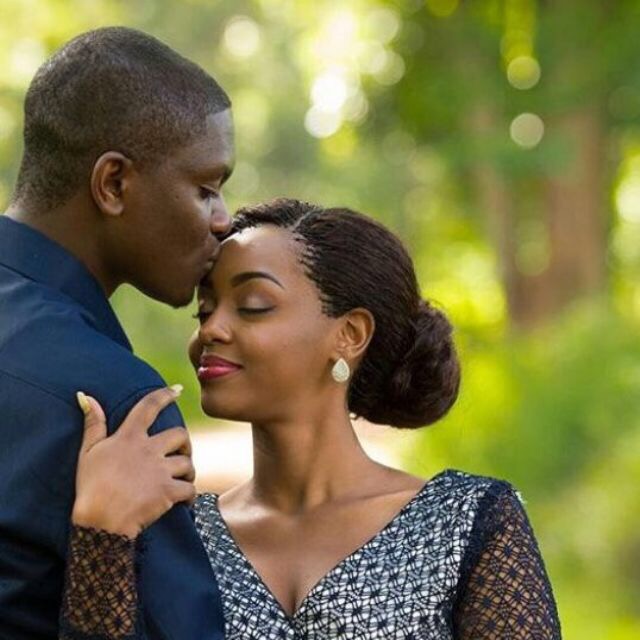 Are you married or preparing to get married? Pls read this…. WHAT A MOTHER TOLD HER SON A DAY BEFORE HIS WEDDING!

There was a day I was arguing with your father. We were screaming, tempers were high. I was angry and he was angry. Then I called him an idiot! He was shocked. He looked at me asking how dare I call him that? Immediately,I started calling him idiot, fool, stupid, crazy, I called him all sorts of names. Guess what he did? He didn’t raise his hands to hit me. He just walked away, banging the door as he went out.

My Son, if your father had hit me and damaged my face, how would you feel sitting here with me today? How would you regard him as your father? Would you have been proud of him or would you be blaming me for calling him names? Never hit your wife! No matter the provocation; just walk away and things will be normal. Whenever she offends you, think of this story I just told you, it could have been your mum!

Before I forget, after he left, I was filled with guilt. We slept on the same bed that night and I went to him the next day. I pleaded with him, I did all I could to show am sorry and he forgave me. That day I cooked his favourite food, yes you know he loves pounded yam and Vegetable soup right? After that day, I never called him names, my respect for him was ten times stronger.

There is something very important you must always do, my son listen very carefully, defend your wife. When she is under pressure, stand by her. If your friends hate her, it is your duty to make them see her as a Queen. Your uncle, I mean Uncle Samuel, never liked me. But your father was always supportive until his perception changed and he continued to support me.

There was a day your father was going to host his boss and friends. They were three. That day I was in the kitchen cooking for them and your father went to buy drinks. When the table was set and food was served, everyone started eating. Then I remembered I did not add salt in the food. I was embarrassed. Your father tasted the food and looked at me. He immediately turned to the guests. He told them that he instructed his wife last month not to add salt whenever she is cooking because of some problem with his body. He said it in a funny way and everyone laughed! The guests understood and he asked me to bring salt and everyone added it according to their taste. He managed to eat the food without salt. After the guests left, he went on his knees and asked God to forgive him for lying.

Your wife is like a baby, sometimes she doesn’t know what to say or do. Stand up and speak for her!

Now let me talk to you about sex. You see, sex is a wonderful thing. Do not be surprised if your wife enjoys and needs sex more than you do. There were days, I needed sex more than your father did and there were days he needed it more than I did but the important thing is to always try to satisfy the other when they need arises. Don’t always think of yourself.

There was a time things were hard and I needed to do two jobs to support your father. One night, I was so tired. When I got to bed he was in the mood. He tried to make love to me and I didn’t refuse him. I was tired but I felt I needed to be there when he needs me. When he tried undressing me, he saw my look and he stopped. He asked what was wrong and I said nothing. But he understands me better. He stopped and then started telling me stories until I fell asleep.

My son, sex is best enjoyed when the two parties are physically and mentally ready for it. Sometimes, read your wife and understand her.

Make it a habit to go everywhere with your wife. Beside your job, move around with her. If anyone invites you to his house and tells you not to come with your wife then be very careful. Use wisdom.

I know you love mummy… I know you tell me all your problems. But now things will be different.

When you have problems with her don’t run to me immediately. Wait for a day or two days to pass and then talk to her about it. Pray about it. Report her to nobody but talk issues out within yourself.

Finally, don’t forget to come and visit me with your wife every month!

I know you will have a happy home. You will always be mummy’s boy. God will bless your home. Pls don’t forget God, pray and seek His assistance always….

22 Questions To Ask Before Saying “I Do”

How To Empower Women... Will It Be Politically Or Economically?

Are You With The Right Partner?

Letter To My Unofficial Boo