Home > Social Justice Activism > How To Empower Women… Will It Be Politically Or Economically? 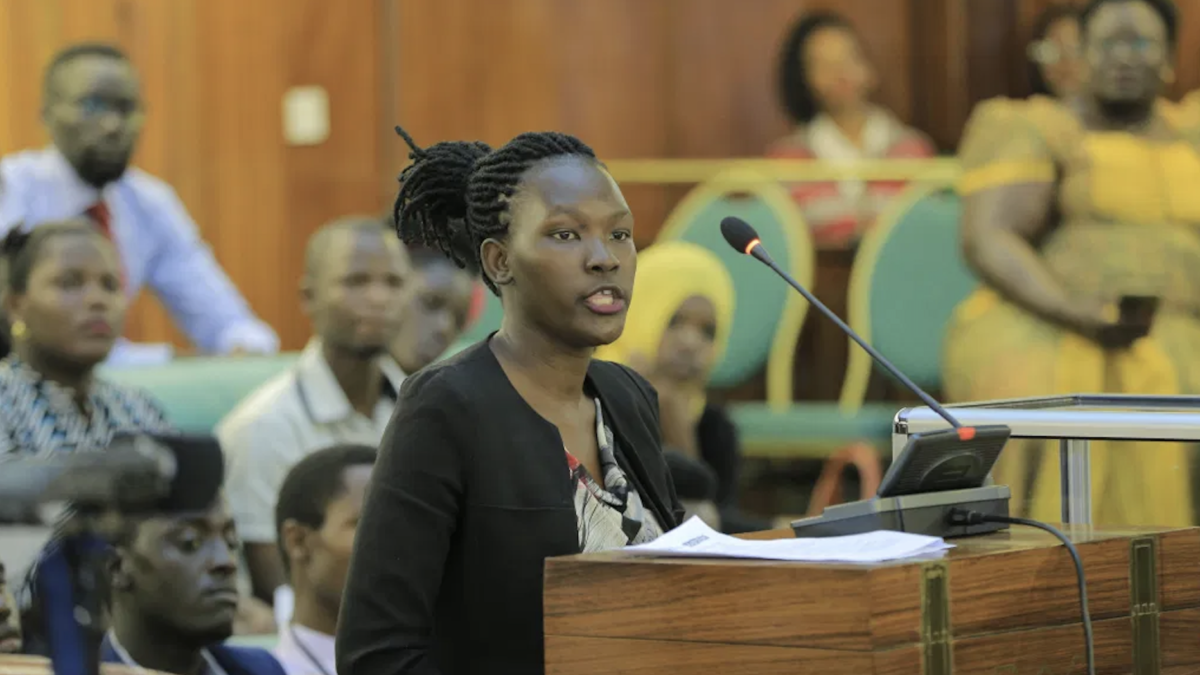 How To Empower Women… Will It Be Politically Or Economically?

It’s not a question of either economic empowerment for women or political empowerment for women, but rather it is both! An empowered woman is a woman that is economically independent and politically active. Women must not only take leadership but must also be interested in the leadership of their countries and therefore they need political empowerment. But you cannot participate actively in politics unless you are economically independent. Otherwise, that’s why we see issues of patronage, we see the disfranchisement of women because they are economically dependent on this patronage system. So we think the encouragement is to empower women both economically and politically if you want to achieve sustainable development and growth. Sustainable development is inclusive development but also development that is self-independent where women for example in this case are able to sponsor their opinions and to take leadership without necessarily depending on the patronage system in the case of Uganda. Hence the push is for economic empowerment for women together with political empowerment and not one or the other. Empower a woman, you have a powerful empowered nation, you can not have a sustainable independent powerful country without empowering its women. They are the engine of development, the vanguard of democracy, so without women participation, you cannot even have a sustainable democracy. Give the women space to participate, allow them, don’t give them favours! Give them space to equally participate in the governance processes equally as men. But also de-commercialize politics so that it is the championing of ideas, not the purchase of votes so that the women have an equal opportunity as men for example seek to take leadership positions in various areas. Therefore it’s about levelling the ground for women and men regardless of their age and to do that you need to empower the women to make sure they have equal access to information, equal access to economic activities, they also have equal access to political positions. So political completion both within political parties and in the open should be levelled, competition should be in our view; political processes should be guided by the same values and principles that give both men and women, young and old the same opportunities to compete.

I am making my contribution to Creating a New Generation of Young Leaders through advocating, mentoring, networking them/us! What’s your role?

Are you married or preparing to get married? Pls read this.... WHAT A MOTHER TOLD HER SON A DAY BEFORE HIS WEDDING!

When we fall Short, We bury what we can’t fix.